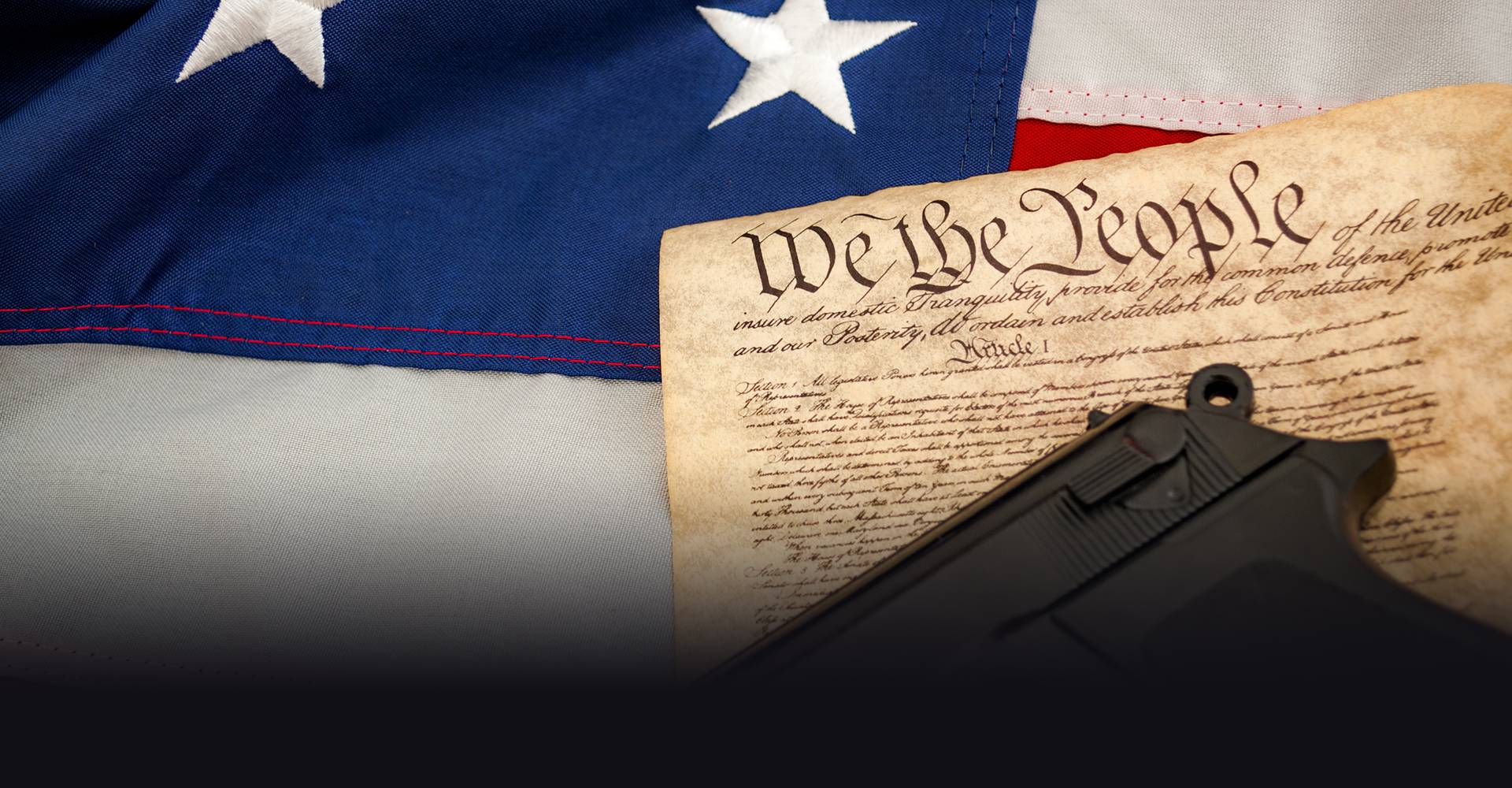 The second amendment is under attack and rather than attributing blame to the disturbed individual that carried out the heinous act, the left points to guns as the problem. They would rather diminish the natural and constitutional rights of the vast majority of American citizens to defend themselves than to find ways to stop or deter the very few individuals capable of such terrible crimes.

Oftentimes in these situations, the perpetrator obtains the gun legally and we come to find out later that a failure in the system allowed the individual to obtain a firearm when they should have otherwise been prevented from doing so.

It's time to tell politicians in Washington once and for all that guns are not the problem and diminishing our natural rights is not the way to solve the problem. Please sign the petition and we'll send the following message to your Senators and Congressman.

Once again we find ourselves in a debate about gun rights in our country. What happened in the most recent mass shooting was a terrible tragedy and we should be working on ways to prevent and deter these events from happening in the future. However, that solution should not be diminishing the natural and constitutional rights of self-preservation for the vast majority of law-abiding American citizens. In any other crime, the perpetrator is the one whom we blame. We should treat these incidents no differently. However, there are plenty of ways that we can talk about increasing security and creating a protected environment to deter these disturbed individuals from going after our children.

NOT AUTHORIZED BY ANY CANDIDATE OR CANDIDATE'S COMMITTEE.

Thank you for signing the petition to protect the 2nd Amendment. We must remain vigilant in protecting our natural rights from the overbearing government on all levels.

Now, take your support one step further with a donation. We need to continue supporting conservatives in Congress so that leftists who would effectively repeal the 2nd amendment are not appointed.

Petitions are most effective when everyone gets on board. Help get the message out by sharing on Facebook and Twitter. Or send an email to your friends who may want to help change our government for the better.